Dr. Kathryn McCarthy is Vice-President, Research and Development for the Canadian Nuclear Laboratories.

From February 2012 to January 2017 she was Director of Domestic Programs for Nuclear Science and Technology (NS&T) at the Idaho National Laboratory (INL), and the Director of the Light Water Reactor Sustainability Program Technical Integration Office for the U.S. Department of Energy Office of Nuclear Energy (DOE-NE). Prior to that she was Deputy Associate Laboratory Director for NS&T at INL, National Technical Director for the Systems Analysis Campaign for the DOE-NE Fuel Cycle R&D Program, and was involved in various other nuclear fission and fusion programs before that; she was employed at the INL for 25 years. She received her B.S. in Nuclear Engineering at the University of Arizona; M.S. and Ph.D. in Nuclear Engineering at the University of California, Los Angeles. Dr. McCarthy was a Guest Scientist at the Kernforschungszentrum in Karlsruhe, Germany, March-September 1989, worked in the Soviet Union with the Department of Energy US/USSR Young Scientist Program (September 1989-August 1990), at the Efremov and Kurchatov Institutes in Russia, and the Latvian Academy of Science in Latvia.

Dr. McCarthy is a member of the American Nuclear Society (ANS), and has held multiple offices at the local and national level. Her awards include the an ANS Presidential citation in 2015 for “Leadership and guidance of the Light Water Reactor Sustainability effort….that has helped set the stage for US power companies to be able to make informed decisions regarding subsequent license renewal for their operating nuclear units…,” 2011 Nuclear Energy Advocate of the Year Award (given by the Partnership for Science and Technology), the 2011 Girl Scouts of Silver Sage Women of Today and Tomorrow Award, an American Nuclear Society Presidential Citation in 2007 for “…outstanding service to the ANS,” the 2000 ANS Women’s Achievement Award, 1996 International Thermonuclear Experimental Reactor U.S. Home Team Leadership Award, and the 1994 David Rose Award for Excellence in Fusion Engineering. 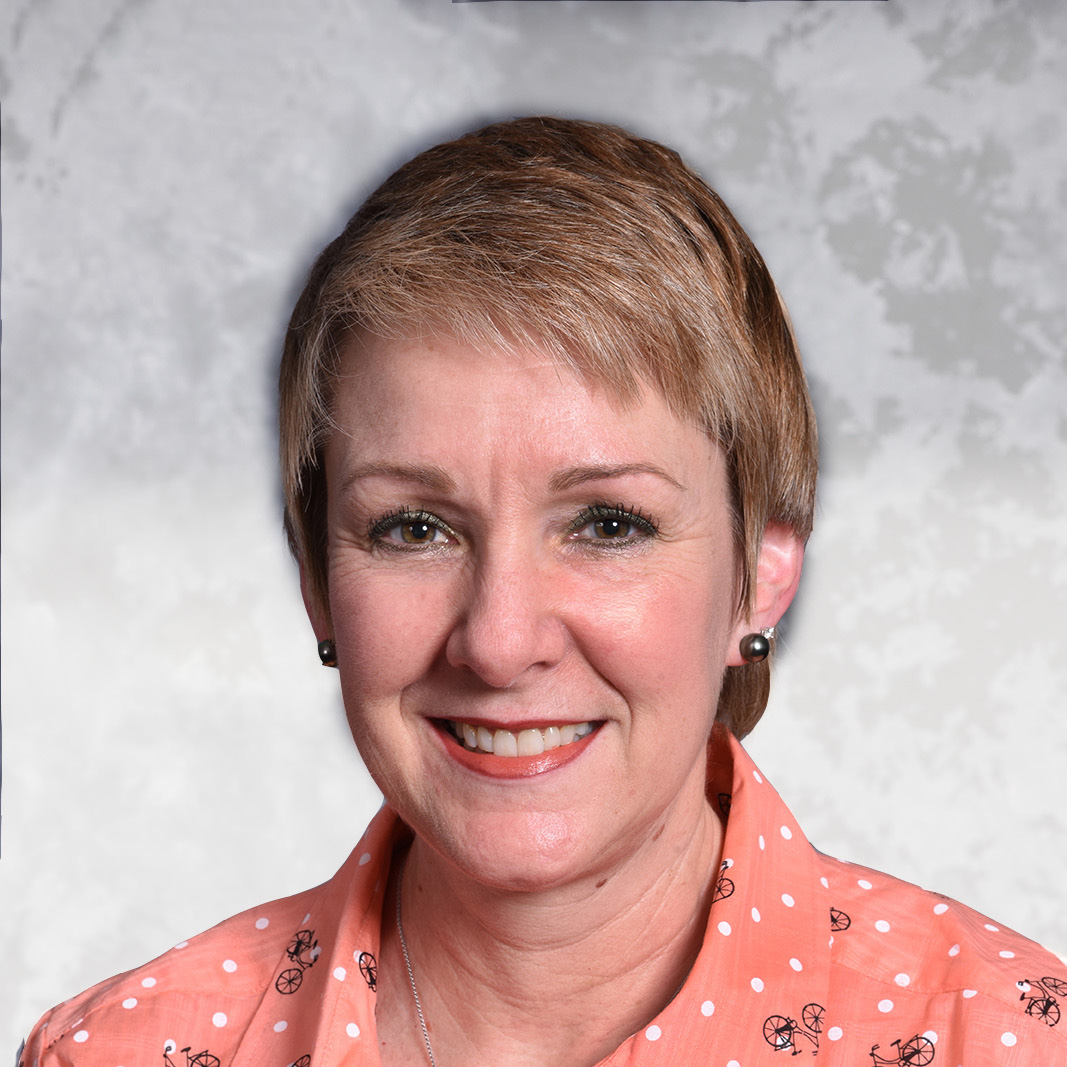