Mr. Jacobson has been with the NRC for 33 years, the majority of which has been spent either leading or managing a wide range of NRC inspections and inspection programs, including inspections at operating nuclear power plants, manufacturers, and service providers. During his career at the NRC Mr. Jacobson has also worked extensively in the international arena, most notably during the period between 2006 and 2010, where he worked under NRC Chairman Nils Diaz on the development and launching of the Multinational Design Evaluation Program, currently administered by the OECD’s Nuclear Energy Agency. Mr. Jacobson is currently a Senior Operations Engineer with the NRC’s Vendor Inspection group where he leads inspections focused on the design validation and qualification testing of components being supplied to the Westinghouse AP1000 reactors as well as to the nuclear operating fleet. Mr. Jacobson also has broad experience in the areas of root cause analysis, equipment qualification, safety system inspections, and reverse engineering. Mr. Jacobson holds a bachelors degree in electrical engineering from Virginia Tech and a Masters degree in technical management from Johns Hopkins University. 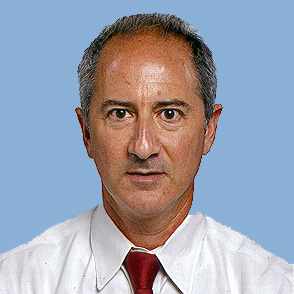